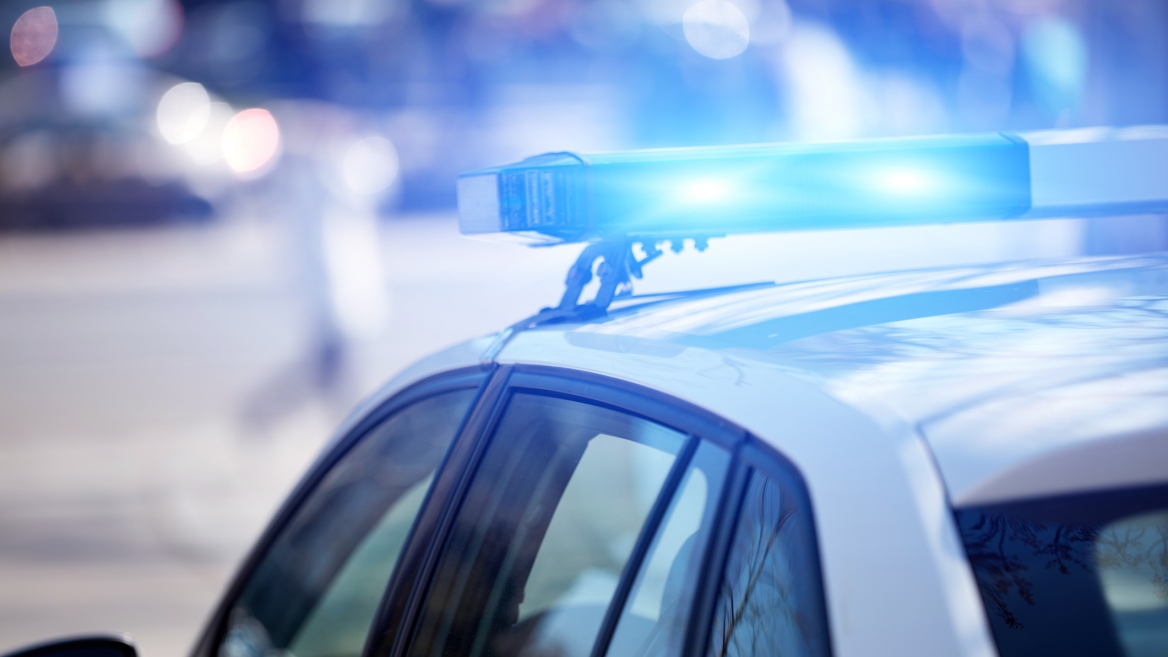 A majority of state residents polled by Arizona State University are in favor of establishing an independent agency to investigate law-enforcement shootings.

The survey, conducted last fall by the Morrison Institute for Public Policy, a nonpartisan research unit at ASU, found that 57% of the roughly 1,400 Arizonans surveyed agreed or strongly agreed that an independent statewide agency should be created to investigate shootings by police officers.

Minority-group respondents felt even more strongly: 68% of Black respondents and 64% of Hispanic respondents favor an independent investigative agency for police shootings. The survey results were presented at a webinar Thursday by the Morrison Institute.

The results are significant because a bill has been proposed to create such an agency. House Bill 2650, proposed by Rep. Rusty Bowers, a Republican who is speaker of the state House of Representatives, calls for $24 million to establish a “critical incident bureau” to investigate any discharge of a firearm by a police officer.

Ojmarrh Mitchell, an associate professor in the School of Criminology and Criminal Justice at ASU, said that in the U.S., the typical model when there is a police shooting is that fellow officers investigate the incident.

Some jurisdictions, in Georgia for example, have an independent agency to examine shooting events.

“What’s interesting is that there’s a growing shift toward implementing these types of independent agencies,” Mitchell said in the webinar. “Several states — I think there are about seven currently — have moved to this model, by law and policy.”

The ASU survey found racial differences in preferences for the makeup of an oversight agency. On a ranked list of five options, 57% of general-population respondents said they would have the most confidence in a task force made up of investigators from several police departments, while 53% preferred a statewide agency created specifically to investigate shootings by police. Black and Hispanic respondents had a slightly stronger preference for a statewide agency instead of a task force – 50% and 52%, respectively.

“I interpret that as, perhaps because there’s a lack of trust, rather than looking to see what the police said about the shooting they want to look with their own eyes and make their own independent assessment,” he said.

The researchers oversampled African American and Hispanic residents, according to Allison Cook-Davis, associate director for research at the Morrison Institute.

“We were interested in getting specific demographics, like African American and Hispanic population views, and we had to go out of our way to speak to more people in those populations in order to accurately capture those views,” she said.

The survey did not ask respondents’ political affiliation.

“We feel that, given our role in the state and being nonpartisan, it’s important that we’re trying to capture and reflect the views of all residents of Arizona, so I point out that this is not just a poll of registered voters,” said Andrea Whitsett, director of the Morrison Institute.