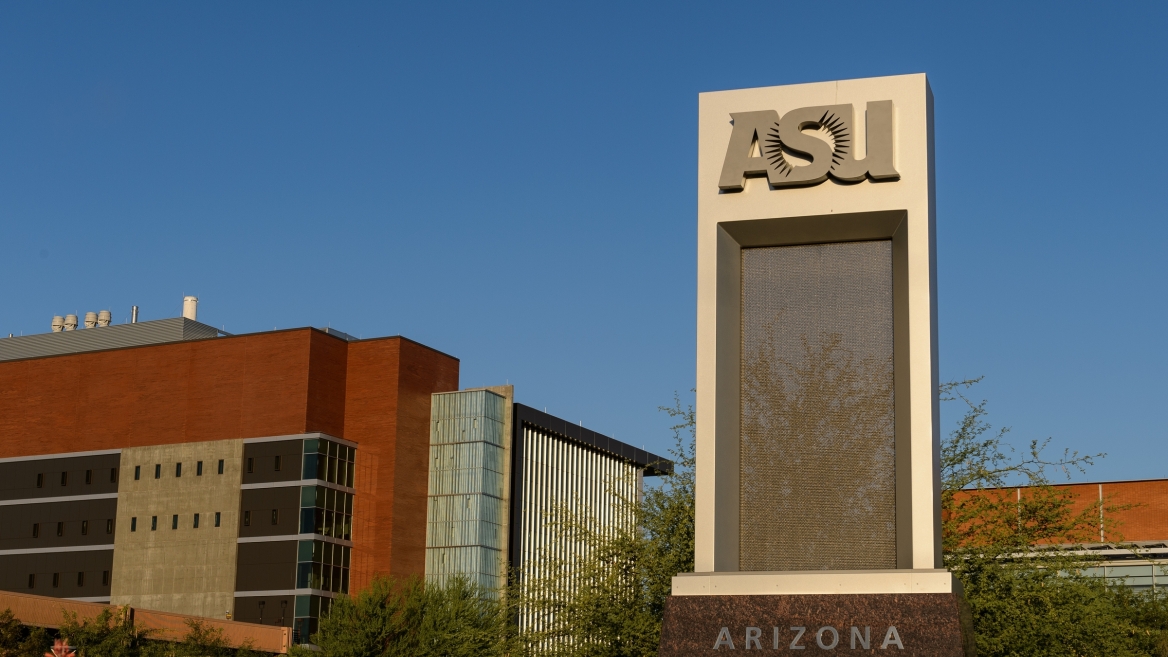 Editor's note: This story is being highlighted in ASU Now's year in review. Read more top stories from 2019.

The five are internationally recognized experts at the top of their fields, and on Thursday, they joined an elite rank when their nominations were approved by the Arizona Board of Regents.

“The 2019 Regents’ Professors are pioneers in ecology, engineering, judicial decision making, business and social evolution,” said Mark Searle, executive vice president and university provost at ASU. “Their scholarship contributes to the better understanding of our world, environment and each other. The entire ASU community celebrates their great achievement.”

The new Regents Professors are:

• Blake Ashforth, an expert on organizational behavior who holds the Horace Steele Heritage Chair in the Management and Entrepreneurship Department of the W. P. Carey School of Business.

• Nancy Grimm, who holds the Virginia M. Ullman Chair in Ecology in the School of Life Sciences.

• Joan Silk, a world-renowned primatologist in the School of Human Evolution and Social Change.

• Cassia Spohn, a Foundation Professor and director of the School of Criminology and Criminal Justice.

“Their work meaningfully expands our knowledge of the world, and our university community is fortunate to benefit from their experience and leadership.” 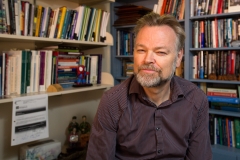 Ashforth’s work focuses on how organizations and individuals affect each other, how newcomers find meaning and a sense of identity in their workplaces, and why things go wrong in organizations, from corporate corruption to job burnout. He also looks at how individuals find dignity in stigmatized occupations and the importance of respect to employees.

His recent research has included topics such as bullying in the office and the ways that employees think of their companies as a person. 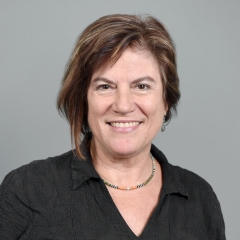 Grimm is a scientist who has had an international impact in the environmental sciences and is a pioneer in desert stream ecosystems. Her collaborations across the disciplines of earth, life and social sciences, as well as engineering, helped create the subdiscipline of urban ecology. Her research includes novel projects that have shaped current approaches to environmental sciences, including ASU’s Central Arizona–Phoenix Long Term Ecological Research, a project that’s been in the works for almost 40 years.

Her lab, the Urban and Stream Ecosystems Lab, is working on several projects, including a collaboration among several universities to develop a way to take the “pulse” of streams. She recently won an award for being part of a team that created an international consensus on how to approach urban ecology.

Grimm, who earned her master’s degree and PhD at ASU, inspired a reviewer to write this: “Nancy recognized early the importance of an interdisciplinary approach to solving global change problems and has been an effective champion for integrating the work of natural and social scientists and engineers to promote resilience of urban infrastructure.” 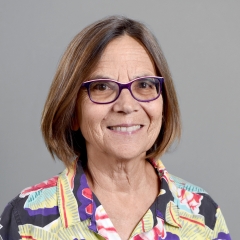 Silk is recognized internationally as a leader in the study of primate and human behavioral evolution. Her research has transformed understanding about the relationship between nonhuman primate behavior and human evolution, especially the origin of humans’ prosocial behavior, such as sharing, cooperating and volunteering. She is a co-author of the signature book “How Humans Evolved,” now in its eighth edition and published in Spanish, French and Japanese.

She spent years studying the social lives of baboons in the Okavango Delta of Botswana and did research on how baboons use relationships to decrease stress.

One reviewer wrote: “Her multiple theoretical and data-based contributions across a 40-year span have shaped the modes and manners by which we model and understand primate groups and primate sociality. It is near impossible to read any substantive work on primate studies and not see Dr. Silk cited.” 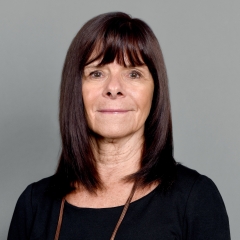 Spohn has shaped three areas of criminology: race and justice, sentencing and handling of sexual assault cases. She has researched the decision-making of prosecutors, judges and police officers to understand patterns in the administration of criminal justice, and she’s looked at how laws have different effects on different populations. Her book, “The Color of Justice,” is a definitive source, and her work on sentencing was cited by the U.S. Supreme Court in revising sentencing guidelines to eliminate systemic biases.

One reviewer wrote: “She is hands down the leading American social scientist in the study of sentencing and prosecution decisions, and among the small handful of leading specialists on racial disparities and discrimination in the criminal justice system. … Her creativity, combined with her methodological sophistication, make her uniquely influential.” Vittal’s expertise is in the field of large-scale power grids — the transmission, distribution and security of energy infrastructure, including smart-grid and renewable energy technologies. One of his pioneering contributions has been the development of methods for dealing with fluctuations on the power grid due to renewable energy sources. Another transformative contribution is his development of the theory and application of “islanding” to isolate parts of the power grid to prevent the rapid and disastrous cascade of outages.

Earlier this year, Vittal was part of a team that received a $3.6 million award from the U.S. Department of Energy Solar Energy Technologies Office to advance solar energy’s role in strengthening the reliability and resiliency of the nation’s electricity grid.

One reviewer wrote: “Dr. Vittal is without question the No. 1 scholar globally in power system dynamics and is amongst a handful of scholars that lead the broader area of power system engineering in the world.”